Buildings are temporarily closed for in-person visits. We are open online 24/7 and continue to offer Contactless Pickup and Printing services. Please note there are no fines at this time.

Complete three challenges to earn a signature tote bag (while supplies last). Contact your local branch for details. Bags will be distributed in late February.

Complete the form below each time you complete a Winter Reading Challenge to enter for a chance to win a gift certificate. Be sure to indicate which raffle you’d like to enter.

You could win a gift certificate from one of the following local businesses: Rise 'N Grind, Granite Run Taproom, The Palette & The Page, Beans, Leaves, Etc. or Bayheads Brewing Company.

This event is in the "Adults" group.

6:30pm - 7:30pm
Online
Library Branch: Online
Age Group: Adults
Program Type: Book & Authors, Online/Virtual
Registration Required
Event Details:
Are you interested in forensic science and how crimes are solved? Author Bruce Goldfarb will discuss his experience in the world of forensics. His book, "18 Tiny Deaths: The Untold Story of Frances Glessner Lee and the Invention of Modern Forens...
This event is in the "Adults" group.

6:30pm - 7:30pm
Online
Library Branch: Online
Age Group: Adults
Program Type: Book & Authors, Online/Virtual
Registration Required
Event Details:
Would you like a sneak peek at 2021 new releases?  Or are you looking for some great reads you can pick up right away?  Join us to learn about books to add to your To Be Read list from Katie Kipe and her team at Penguin Random House. ...

By registering for this event, you or those attending with you may be photographed or recorded on video that will be used for library promotional purposes only.

This event is in the "Adults" group.

Check out the Winter Reading Recommendations below or the CCPL Readers Group on Facebook for reading recommendations for each challenge.

Recommend your reads and listens! 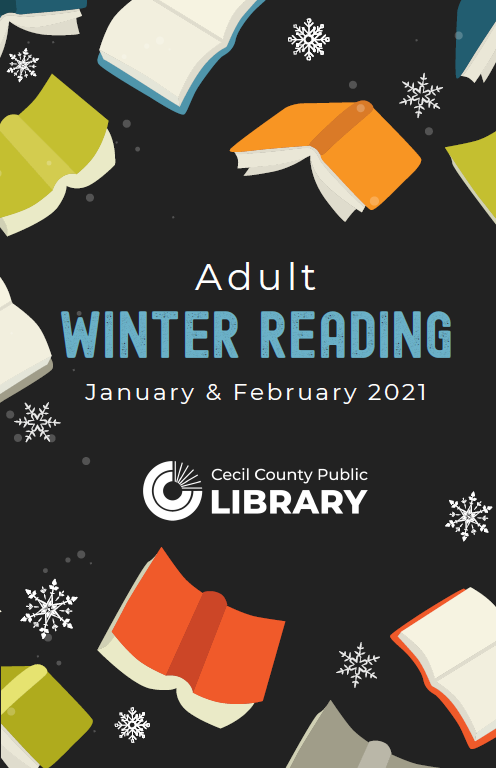 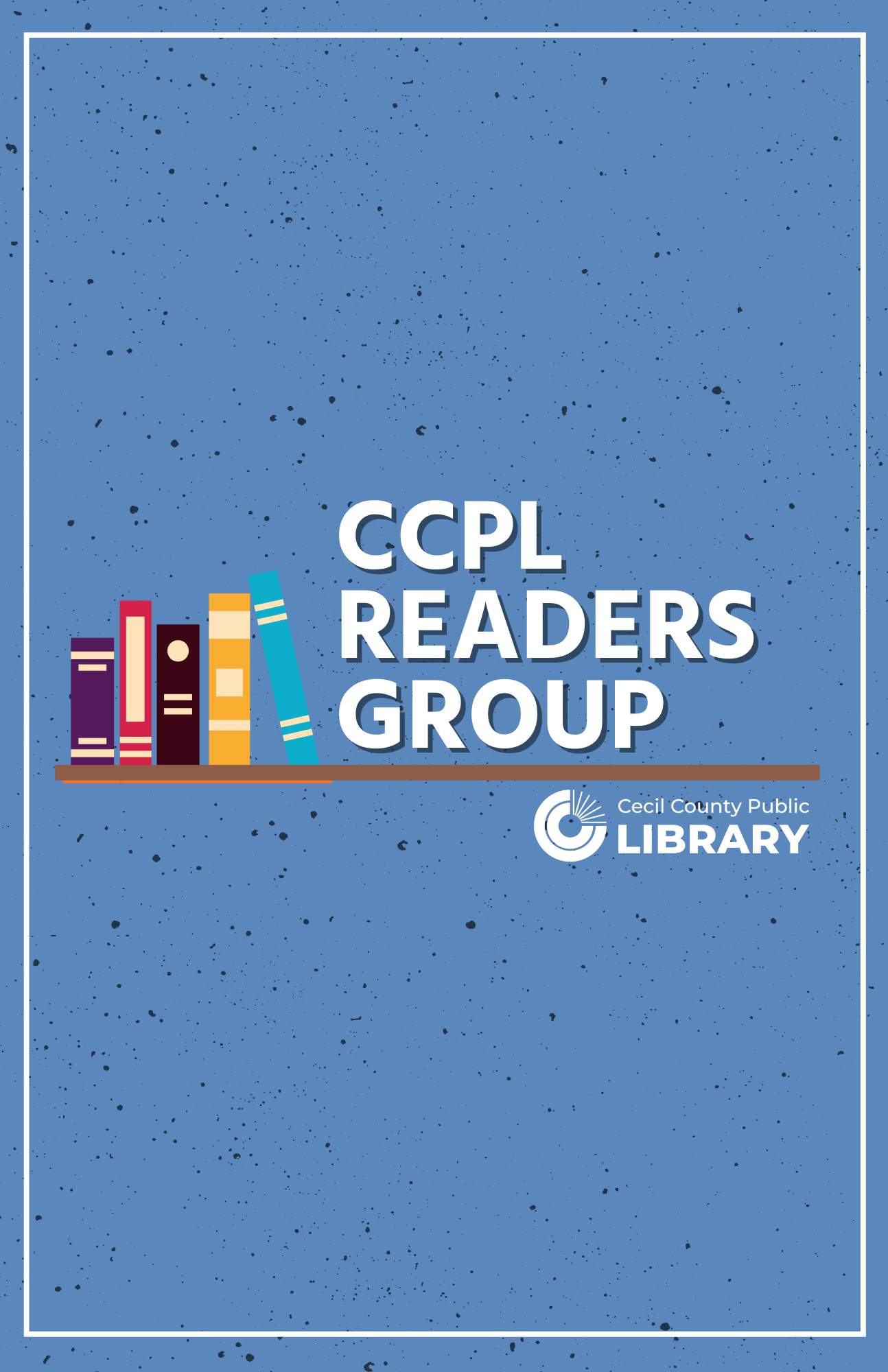 Hear about all of our upcoming events, programs & more! Read the current issue.